Welcome to Beats In Motion

Beats In Motion is a unique project I devised to build a bridge between travelling and making music.

Here, you will discover music inspired by new environments and different cultures. In addition, you will find ideas on how to use the experience of being away from your studio, home or workshop to your creative advantage.

My mission is to show that with a bit of desire, courage and creativity, you can make music literally everywhere.

Over the past year, I recorded my album “Into The Wild” in some unusual settings, and this is what gave me the concept for this project. I will be sharing with you my experiences and tips, and the music I make “in motion”.

Let me tell you a bit about myself. 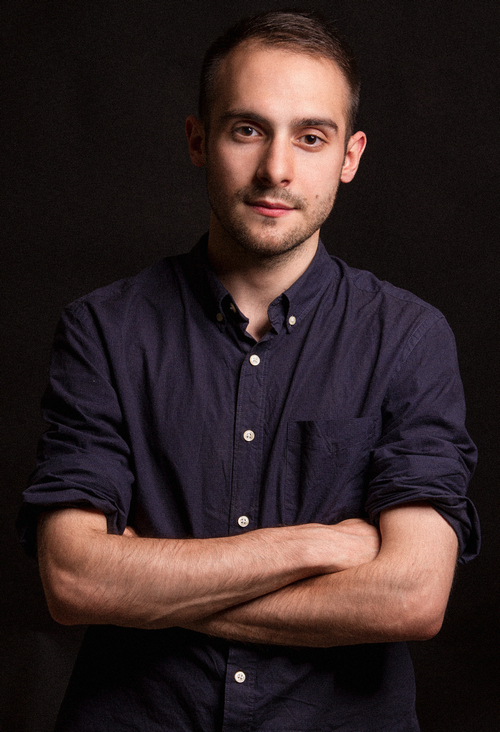 My name is Wojtek and I create under the artist name Voitek Noir. My musical journey started when I was a teenager and discovered DJ’ing. The sounds of scratching gave me goosebumps, and that was the direction I decided to go in. Spending time behind decks, I managed to win the Vice-Champion title at the IDA DJ World Championships in 2011 as part of duo DJ Czarny/Tas. The music video, we created was also watched by over half a million people. In addition, as a music producer, I was awarded first place in the beatbattle.poznan 2012 beat makers competition.

My goal was to get a qualification in sound engineering, in order to work as a producer in a recording studio. In 2013, I went to London to do my MA, which I graduated from with distinction despite some challenging working conditions. Sharing a room with someone who wouldn’t tolerate music at all forced me to go out to create, and so I was making music in a wide variety of places: kitchens in the halls of residence, cafés, pubs, sometimes outdoors, and even on the emergency staircase that no-one else (apart from security) used.

In spite of these strange conditions, I managed to create the first part of my album “Into The Wild”. The following songs were made after I’d moved out which, to some extent, improved my workflow. At this stage of the process, I started up a few interesting collaborations, including one with talented Zimbabwean rapper – Shumba Maasai.

While working on the album, my main idea was to capture the vibe of my new environment, as well as the emotions evoked by staying in a new place. My work was heavily influenced by contrasting emotions, such as my sense of freedom on the one hand, and on the other – feeling lonely in a big city. Stepping out of my comfort zone without doubt changed me as a person, and my music as well.

That’s why I came up with the idea that I named “Beats In Motion”. My goal is to show that music can be created everywhere and under any conditions, using simple tools and imagination. 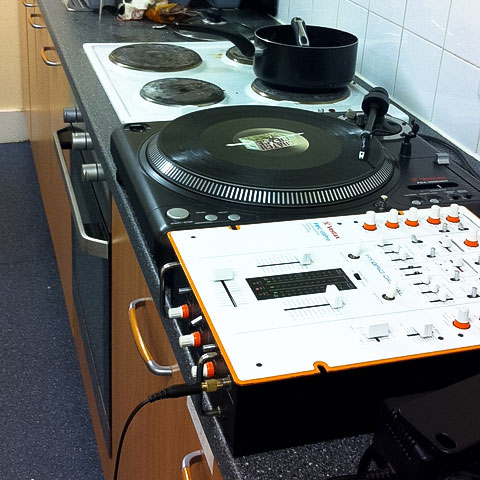 Beats In Motion is a bridge between travelling and music. It’s an experiment that explores how new places (such as cities, countries or even continents) affect our emotions and creativity. It’s also an audio-visual project, as my songs are often linked to videos and pictures of the places that influenced them, to capture the emotions even more accurately.

We live in times when making music, film or photography doesn’t always require professional equipment – often the most basic tools will do the job. Why don’t we use them?

Do you want to know how? Subscribe to the newsletter or visit the blog section.

If you like the project, you can buy my first album “Into The Wild”, which I created in London.